How to Convert FLV to AVI? 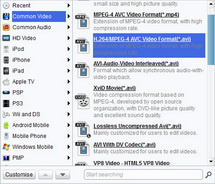 Click "Convert" to start the FLV to AVI conversion.

Click the big green button to start the AVI to FLV conversion. 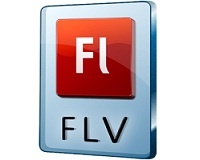 FLV (Flash Video) is a file format used to deliver video over the internet using Adobe Flash Player and, is the most popular file format. Almost all video sharing sites are supporting to play videos in FLV format, that's because 98% of all internet users have installed Adobe Flash Player on their computers, and the webmasters hope the videos on their sites can be viewed by as many as people.
AVI, short for Audio Video Interleaved, is a multimedia container format introduced by Microsoft in November 1992. As a container, AVI can contain both video and audio data in a file that allows synchronous video-with-audio playback. AVI is being widely supported with a vast range of operating systems and devices. With codecs of DivX and Xvid, the picture quality of AVI may be even better than DVD videos.